Why I'm Wearing Teal This September 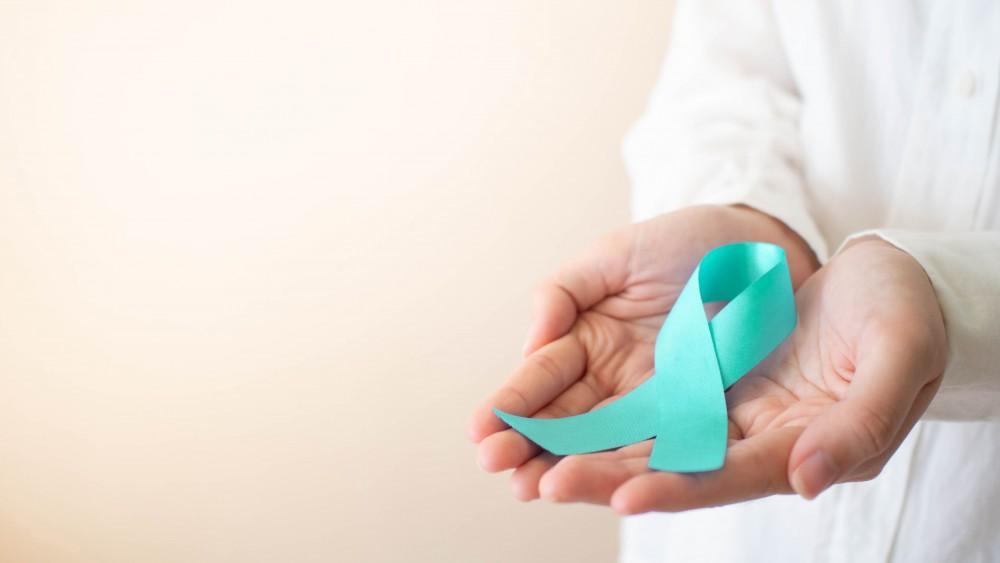 Why I’m Wearing Teal This September

Most people don’t think of teal as a fall color but it is for me. It’s just as much a part of my fall routine as stocking up on back-to-school supplies and pumpkin everything. September is ovarian cancer awareness month – and teal ribbons are used to raise awareness for this deadly disease.

As a gynecologist who cares about women’s health, it’s important to me to inform patients about early signs and risks factors so we can catch it sooner rather than later. But for me, it’s also personal. Someone near and dear to me has been battling ovarian cancer for the last 10 years.

It is the second most common gynecologic cancer in the U.S., and the fifth leading cause of cancer death in women. Each year, there are around 22,000 new cases and 14,000 deaths from ovarian cancer nationally. About 80% of ovarian cancers are late stage by the time they’re diagnosed. With increased awareness and early intervention, we can change those numbers. Start by knowing your personal risk and learning what signs to look for.

What if I’m at risk?

Knowing the symptoms can save your life. About 80% of women with early stage cancer are cancer-free in five years. If you are experiencing the above symptoms, schedule an appointment today. We can do an exam, review your risk factors and even perform a pelvic ultrasound in the office. If you have a family history of ovarian cancer or a known cancer-causing mutation, schedule a visit to discuss genetic testing.

Join Me for This Year’s Virtual “Together in Teal” Event

On September 26, I’ll be jogging in my neighborhood to raise awareness and funds for the National Ovarian Cancer Coalition. You can find the Philadelphia chapter at http://ovarian.org/connect/find-a-local-chapter/delaware-valley. You can learn more about ovarian cancer, donate, and join me in lacing up for this year’s virtual fundraising event. This organization is near and dear to my heart and to my family, so let’s be “Together in Teal”!

Pictured below is me (right) with my cousin from the 2019 event. 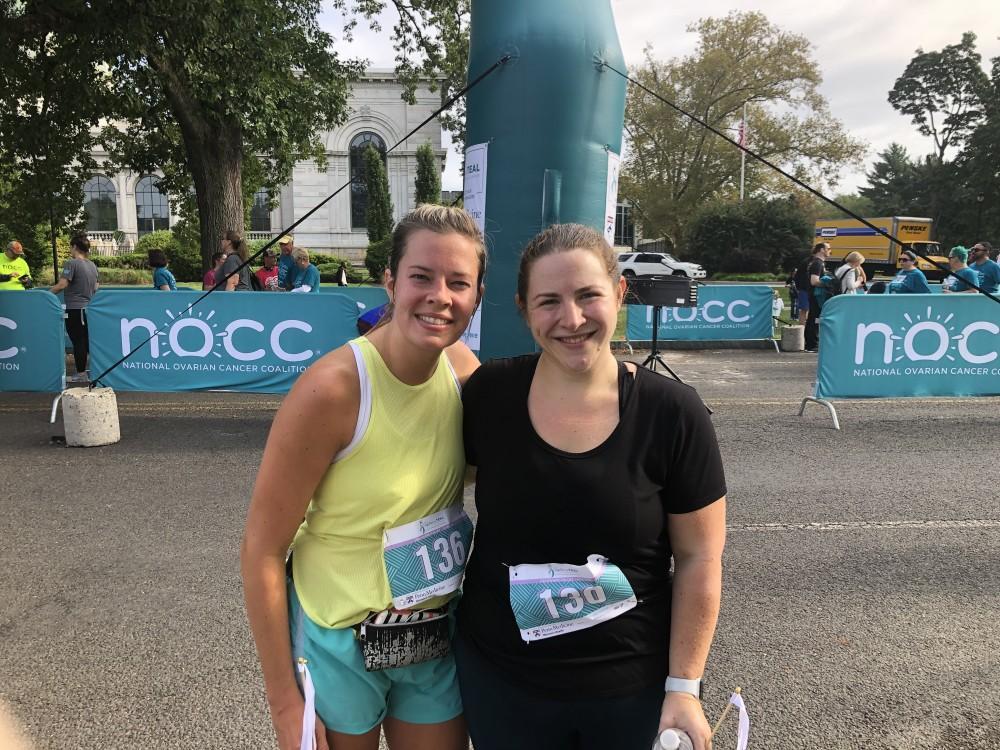 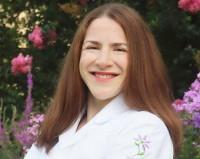 Dr. Jacqueline Kohl M.D. Jacqueline Elyse Kohl, MD, is an experienced obstetrician and gynecologist at Philadelphia Women's Health & Wellness in Philadelphia, Pennsylvania. Dr. Kohl earned her Bachelor of Arts in psychology in 2006 at the University of Pennsylvania. In 2011, she earned both her master’s degree in public health as well as her medical degree from Thomas Jefferson University in Philadelphia, Pennsylvania. Upon graduation, she began her residency in obstetrics and gynecology with Abington Jefferson Health, serving as Administrative Chief Resident from 2014 to 2015. After spending two years working at the Hanjani Institute for Gynecologic Oncology in Abington, Pennsylvania, Dr. Kohl developed a special interest in gynecologic surgery using a minimally invasive approach, which she carries into her medical practice today. Dr. Kohl has also taken her medical expertise abroad by assisting with labor and deliveries at a district hospital in Rwanda. Dr. Kohl is a member of the American College of Obstetrics and Gynecology. 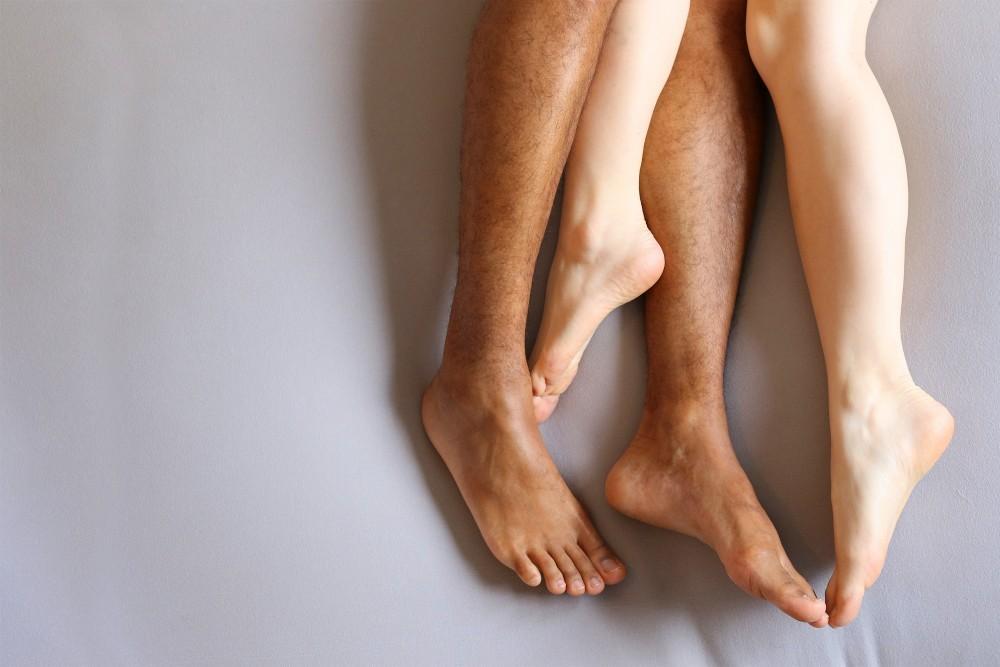 Many women have concerns about their sexual and relational health, and may benefit from sex therapy. Learn more about it from an amazing local sex therapist, Erica Thomke 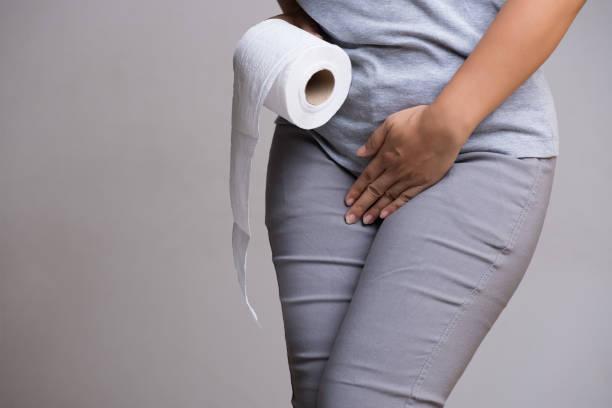 Stress urinary incontinence, a type of bladder leaking, is a common symptom but few women talk about it. Learn more about why it occurs, and how it can be treated.

Health and fitness are so important to the doctors at Philly Women's Health & Wellness. Drs. Jacqueline Kohl and Victoria Myers share some of their motivations and tools to healthy living so that your resolutions can last beyond January. 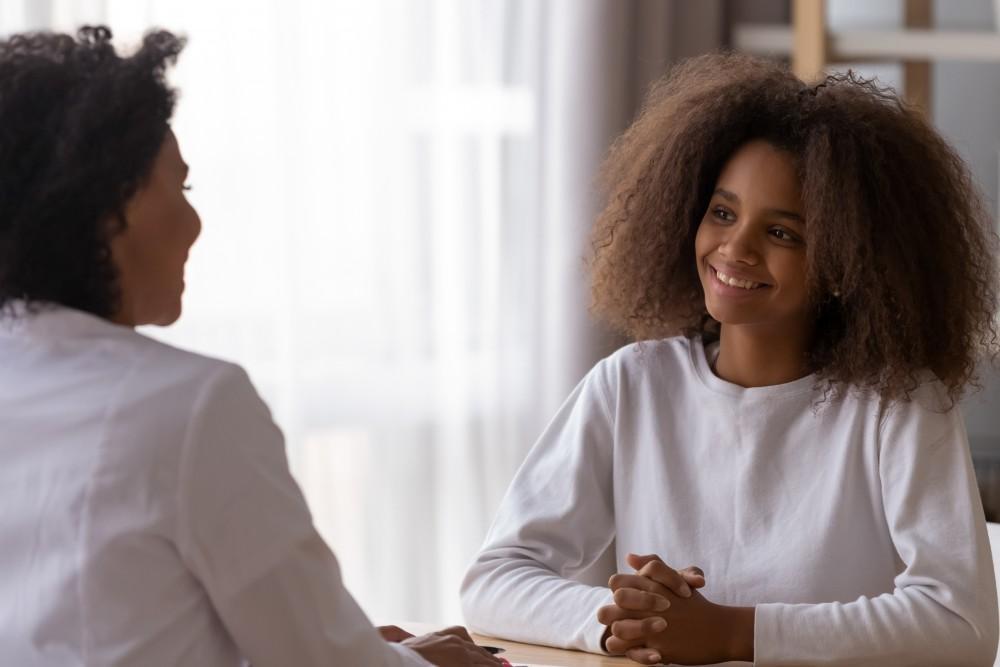 Teens & the OBGYN: What to Expect at Your First Visit

Your first time doesn't have to be scary-learn more about what you can expect at the gynecologist. 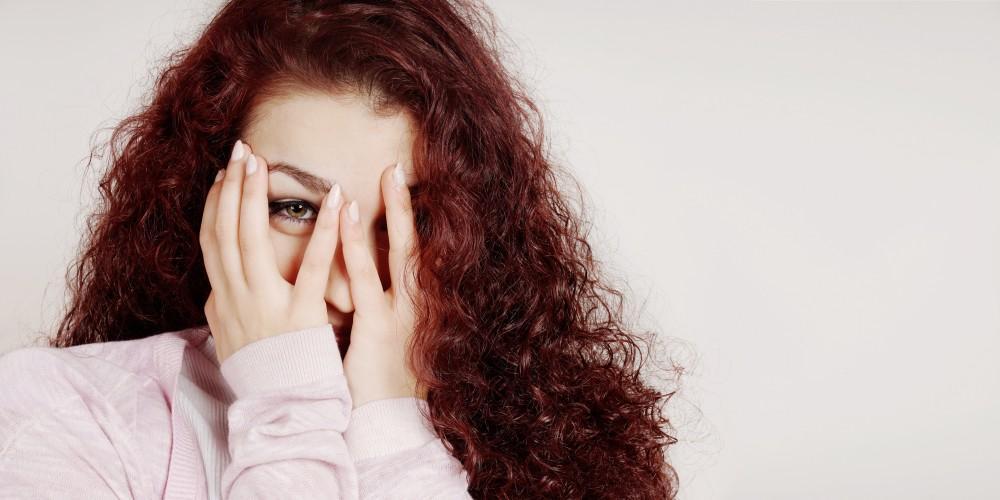 8 Things I Never Learned in Health Class (and Have Been Too Afraid to Ask!)

One of our doctors at Philly Women's weighs in on some common questions and concerns that many women are afraid to ask. 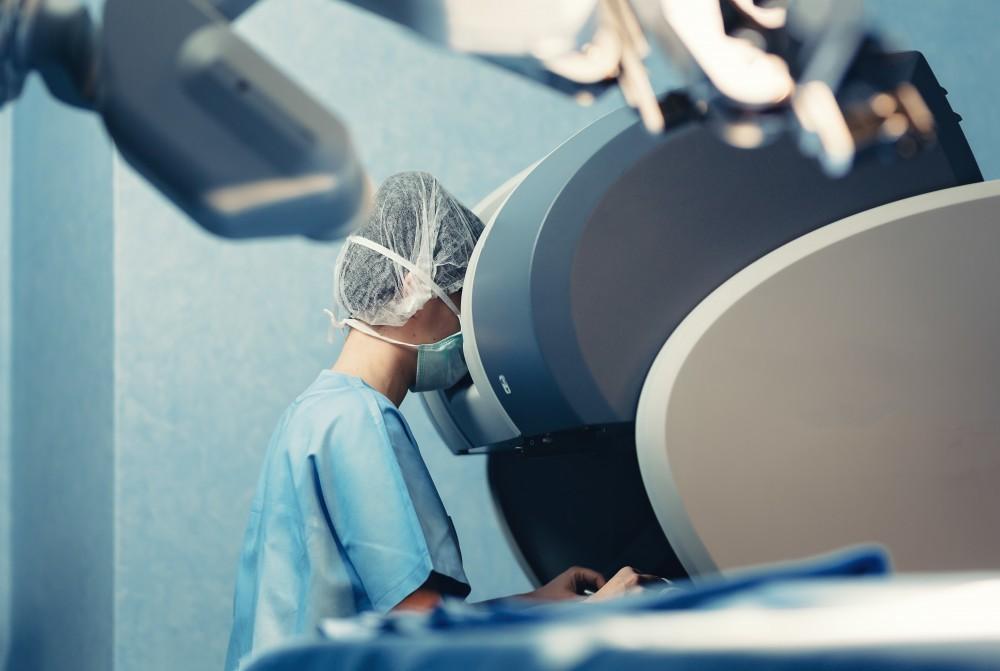 Considering a hysterectomy? Hear what Dr. Jacqueline Dr. Kohl has to say about surgical approach.